Angola Do You Hear Us? Voices From a Plantation Prison 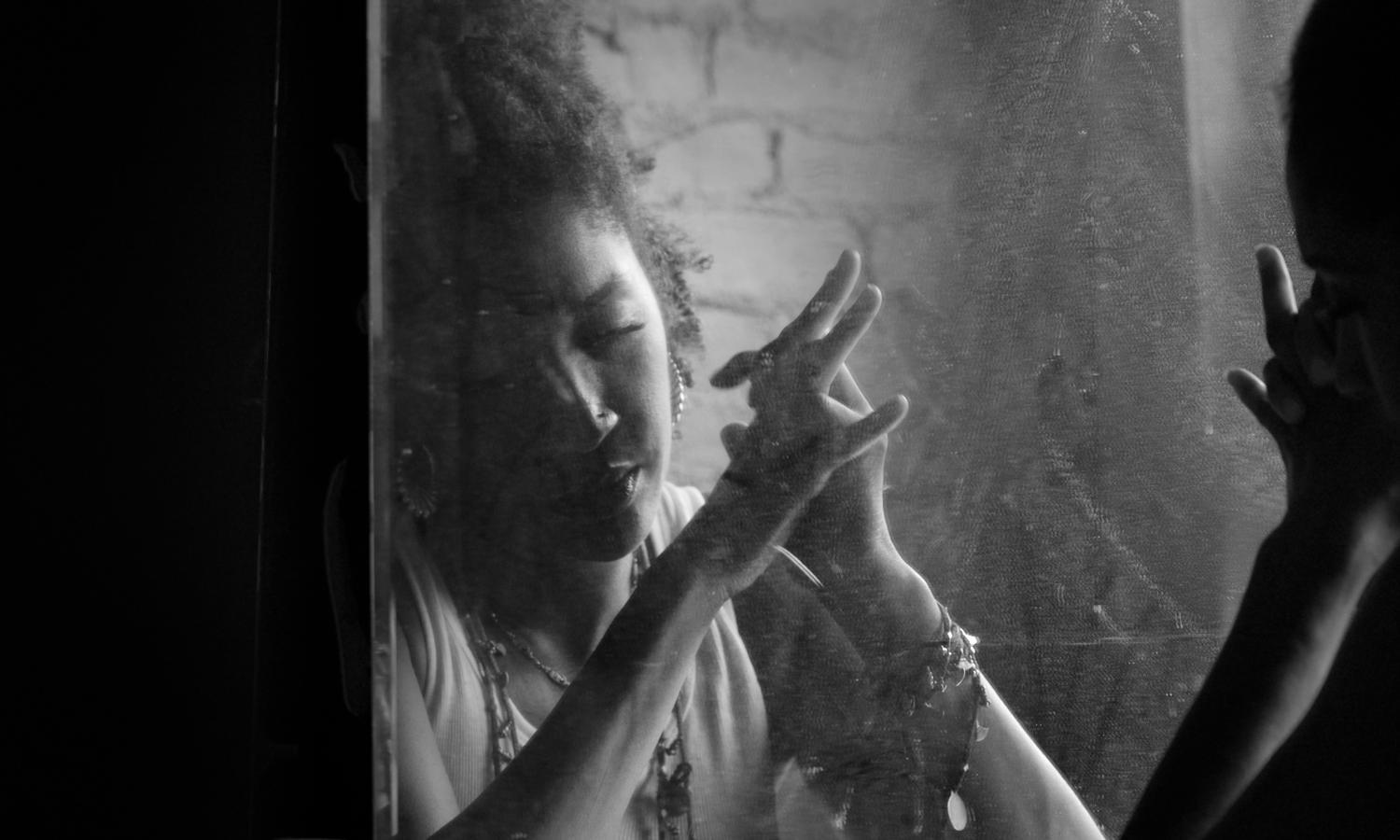 Angola Do You Hear Us? Voices From a Plantation Prison

Angola Do You Hear Us? Voices From a Plantation Prison (formerly known as A Peculiar Silence) tells the story of playwright Liza Jessie Peterson, whose acclaimed play "The Peculiar Patriot" was shut down mid-performance at the Louisiana State Penitentiary, commonly known as Angola Prison. Directed and edited by Cinque Northern, produced by Catherine Gund, featuring Liza Jessie Peterson and Norris Henderson (Peterson and Henderson are also Executive Producers), the film examines how one woman's play challenged the country's largest plantation prison and impacted the incarcerated men long after the record of her visit was erased by the institution's administration.

Produced in association with 1ST DOMINO.

Have you watched the film and you're looking for next steps on how to make a difference this movement?

Sign this petition that pushes for the passing of the Abolition Amendment to end the exception that has been understood throughout history to allow slavery and involuntary servitude to be used as punishment for crime.