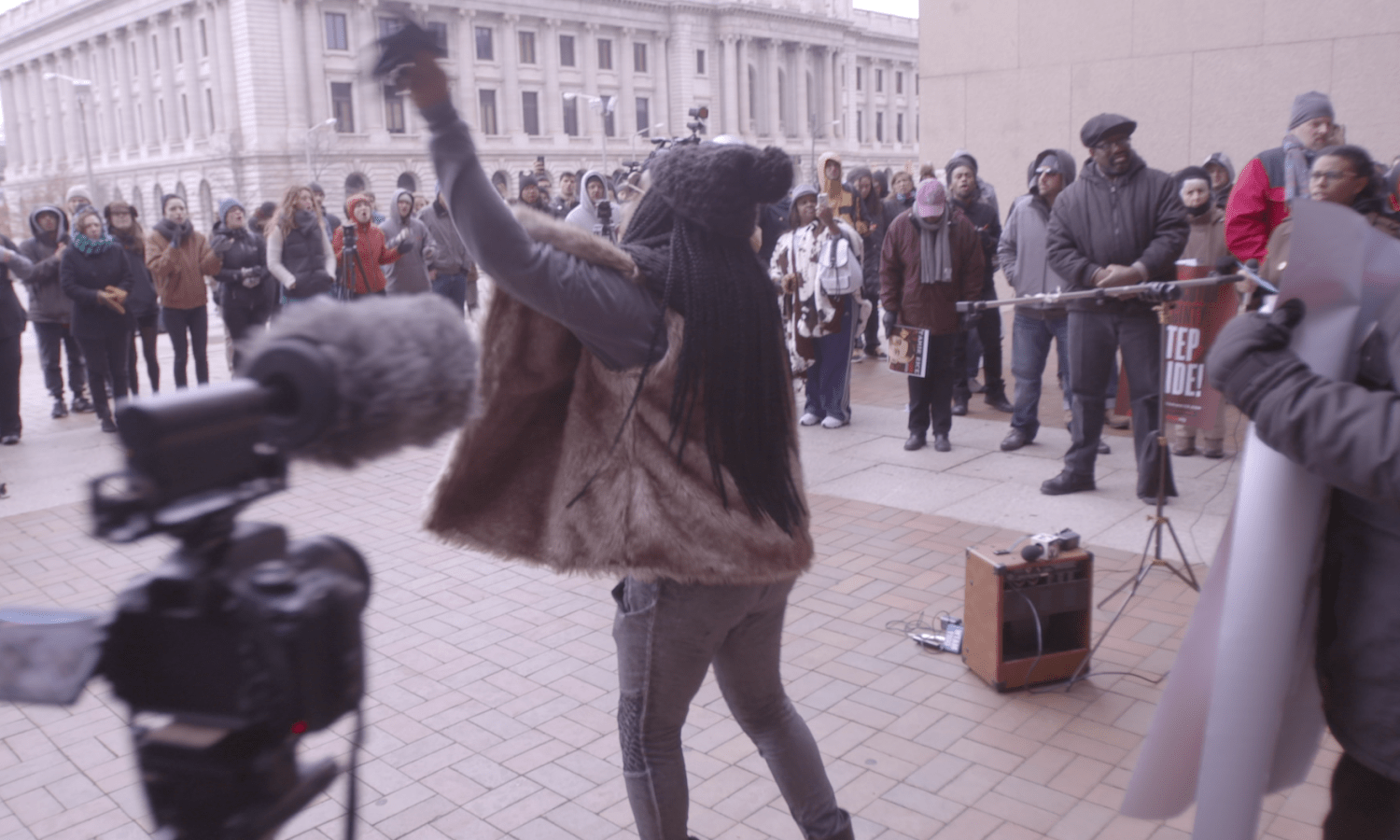 When Samira Rice’s 12-year-old son Tamir Rice was killed by the Cleveland police department in November 2014, the citizens of Cleveland, and the country at large, waited for the officers responsible to be held accountable, but to no avail. Cleveland’s Prosecutor Timothy McGinty refused to indict the officer in question, and ignored the needs of the people he was meant to serve. Dispatches from Cleveland is a feature-length documentary in five parts that follows ordinary people – long shaken by police misconduct, social discrimination, and poverty – whose love for their home pushes them to work together to bring about real change.