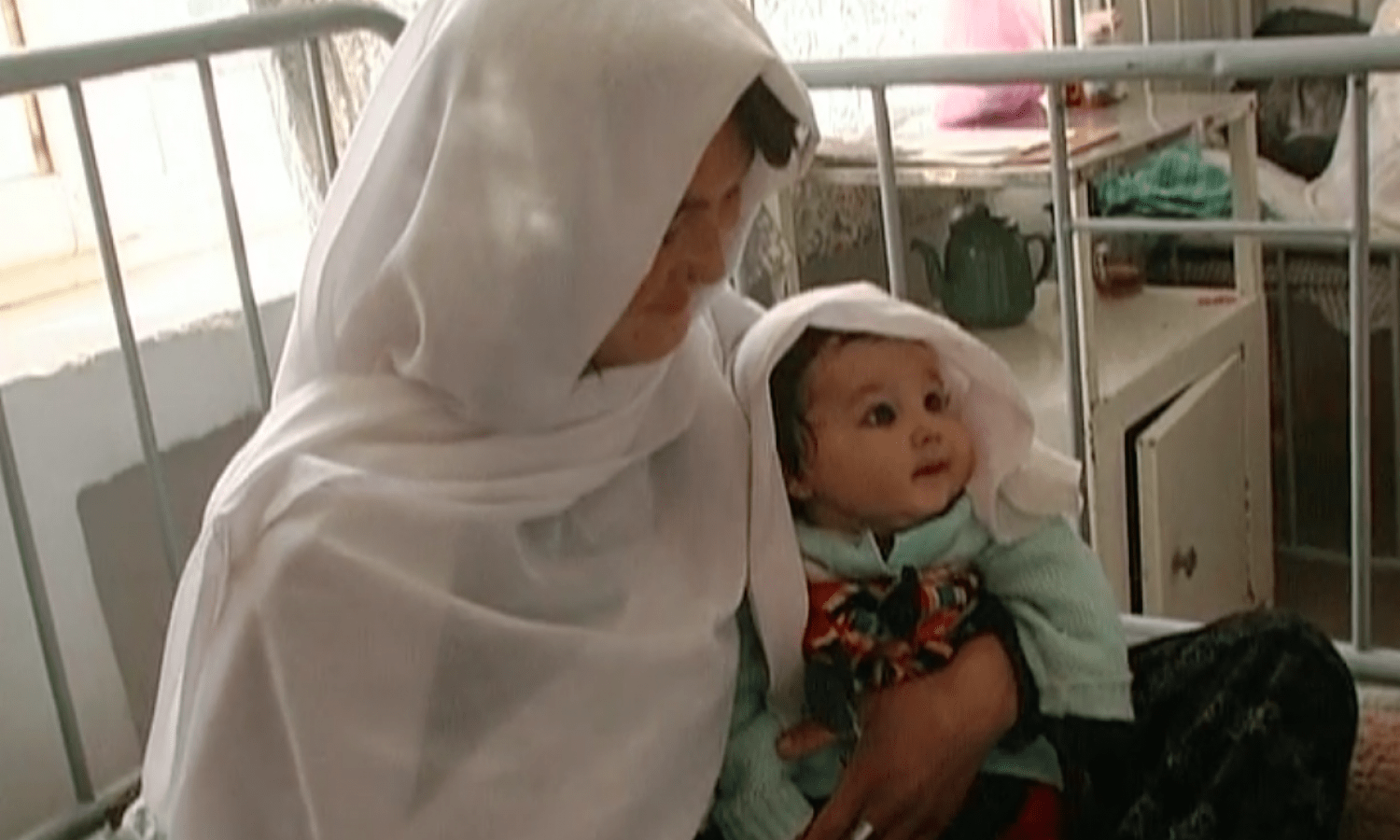 In Motherland Afghanistan, writer/director Sedika Mojadidi follows her father, Dr. Qudrat Mojadidi, into the chaotic reality of Afghanistan’s health care system, where the maternal mortality rate is among the highest in the world. The film centers around Dr. Mojadidi’s emergency treatment of three Afghan women: Kakujan, who had received inadequate care from a midwife during a home birth; Sitara, who had traveled far to receive treatment after prolonged obstructed labor in her remote village; and Sharifa, who Dr. Mojadidi discovered was pregnant with a second twin after the first baby had died.

Set against the backdrop of a land in turmoil and transition, this inspiring film reveals the devastating stories behind a reproductive health crisis essentially neglected by the Western media and provides a rare glimpse into the heart of humanity through the quiet deeds of those who attempt to heal.