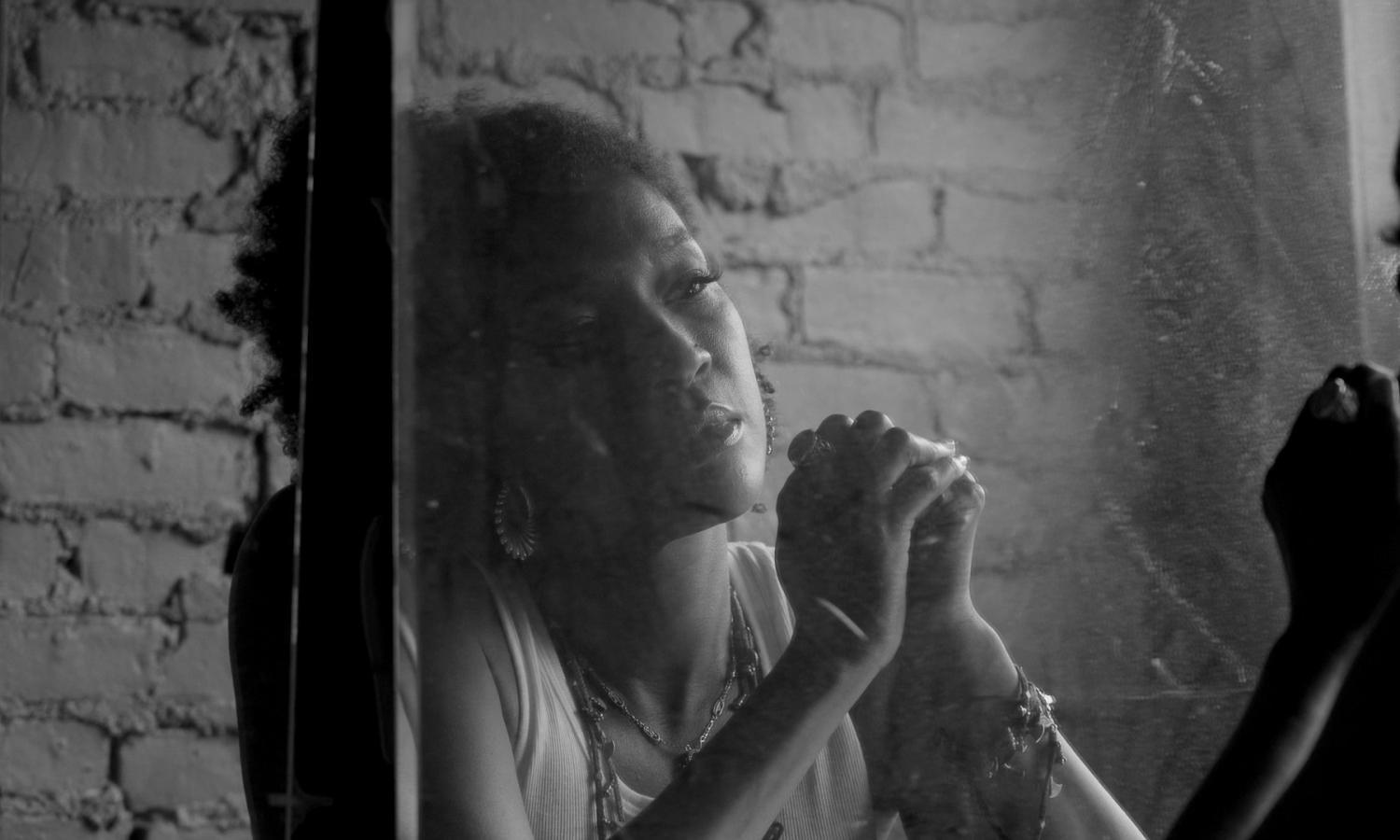 A Peculiar Silence tells the story of playwright Liza Jessie Peterson's shutdown 2020 performance of her acclaimed play "The Peculiar Patriot" at Angola, the Louisiana State Penitentiary, America’s largest prison-plantation. Directed and edited by Cinque Northern, produced by Catherine Gund, featuring Liza Jessie Peterson and Norris Henderson (Peterson and Henderson are also Executive Producers), A Peculiar Silence examines what led to the shutdown of the performance at Angola, the material that confronted a system, and how the impact of Liza’s visit rippled through Angola long after the record of her visit was erased. Produced in association with 1ST DOMINO.