Peculiar Silence: A Day In Angola 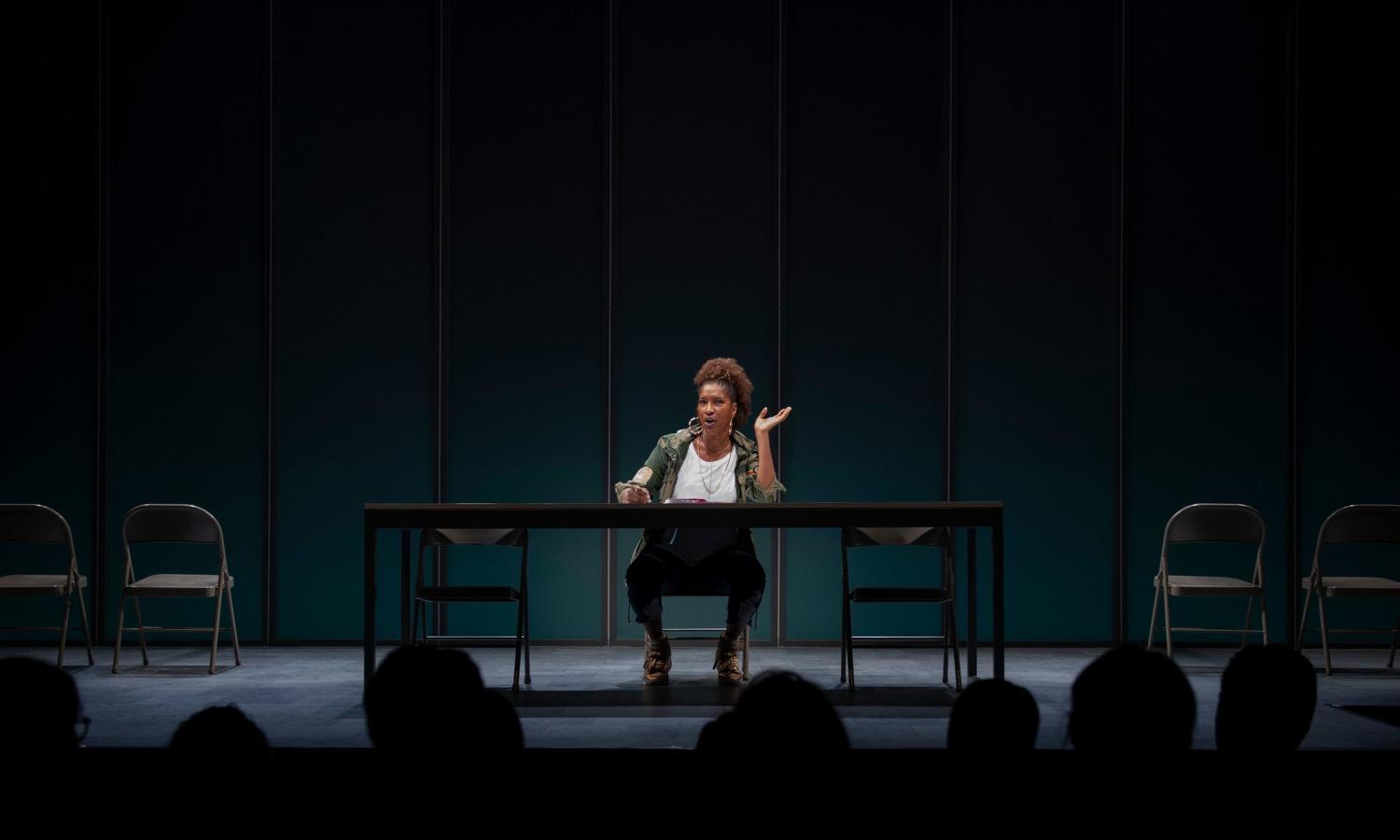 Peculiar Silence: A Day In Angola

Documentary short Peculiar Silence: A Day in Angola tells the story of the censorship of a 2020 performance of the acclaimed play A Peculiar Patriot by performer and playwright Liza Jessie Peterson at Angola, the Louisiana State Penitentiary, America’s largest prison. Directed by Cinque Northern, produced by Catherine Gund, featuring Norris Henderson, and narrated by Liza Jessie Peterson, the film details the events that led to the shut down of the play, the material that confronted a system, and how the impact of Liza’s visit continues to ripple through Angola.

Peculiar Silence is in production and expected to be completed in 2021.