A Touch of Greatness 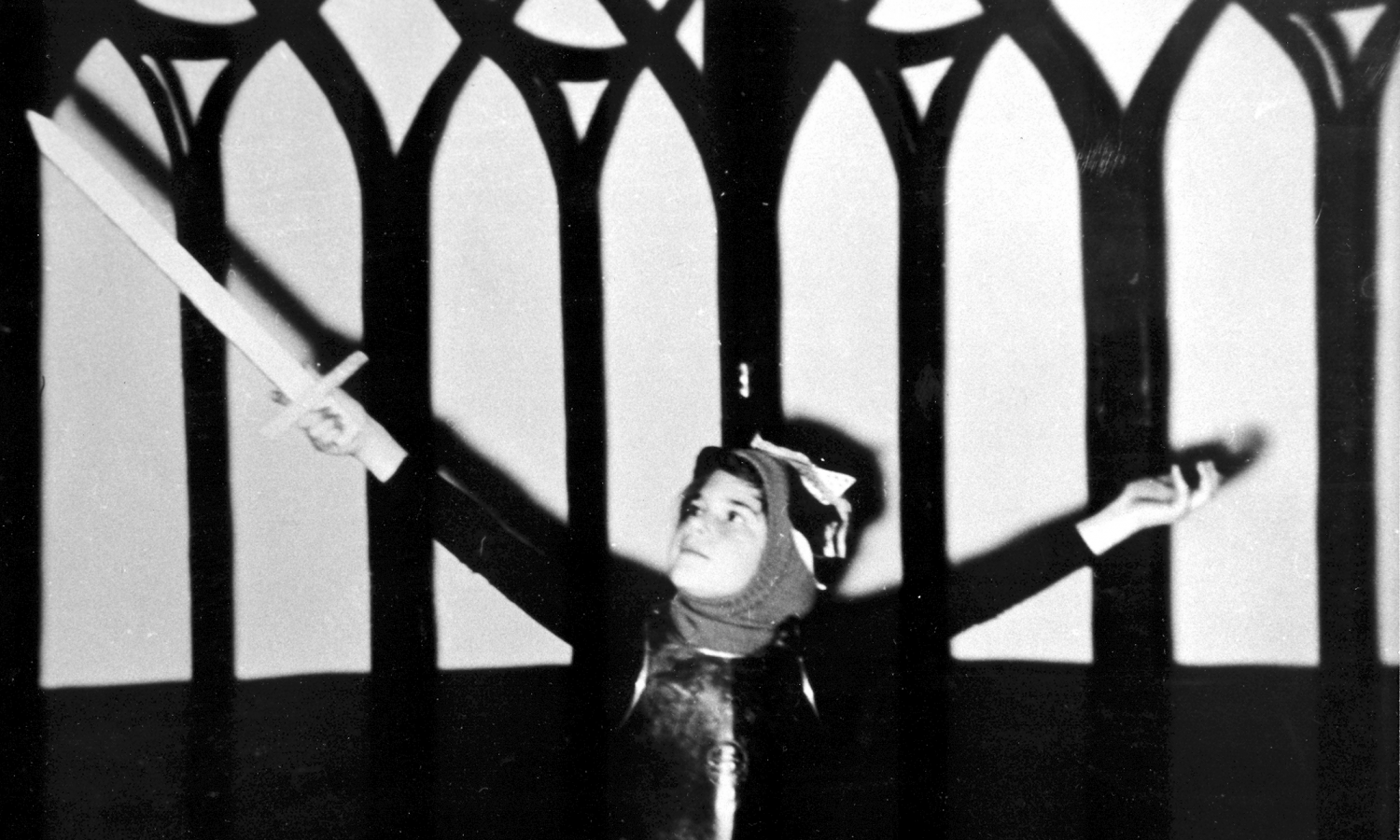 A Touch of Greatness

A Touch of Greatness follows the work of elementary school teacher, and education pioneer, Albert Cullum, who ignited the imagination of his young students through his passion for poetry and drama. The one-of-a-kind film interweaves scenes from rare archival television broadcasts and film footage documenting these projects (several recorded in the early 1960s by Robert Downey) with interviews from Mr. Cullum and many of his former students.

Link : More info available on PBS Independent Lens
Watch : Kanopy
Other films you might like
Go back to films page