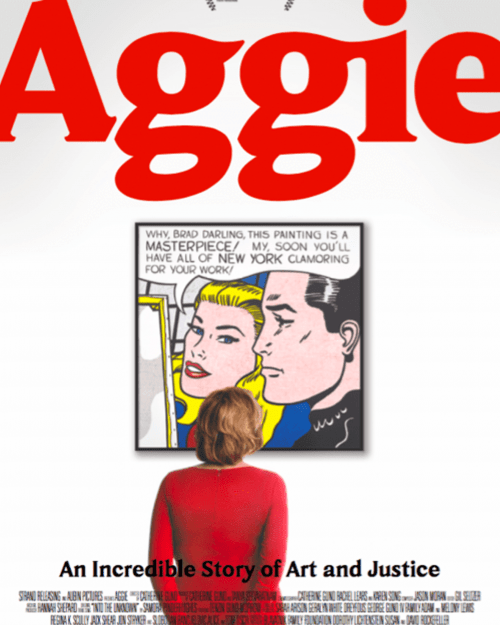 Go back to shop page